The history of the building at Zwanenstraat 4, is apparently not documented very well. With the help of various people we have been able to piece together a few snippits of its past life. Be warned, it is not all that you might expect…

Built around the 1890-1900 period, the first use of the building that we have been able to identify was as a home for pregnant mothers.  This is quite interesting, because if you look at the tiles that adorn the walls of the pub they seem to have a stylised foetus motif. Well, they do to me anyway.

I have no information on how long the place stayed as a pregnant mothers’ home because the next few decades seem to be undocumented. The next period where I do have some information relates to the WWII and immediate post war years. Apparently the two upper floors at this time were run as a brothel, not sure what the ground floor was used as, maybe the madams offices.

We know that in the 1970s it was a pub called the Zwaantje (The Swan), then still keeping with the bird them it became the Eende (The Duck) in the 1980s.

Moving on we come to the current owner. He bought the place in 1992 and it became de Kroeg and stayed like this until 1998 when it changed names and traded as de Maan (The Moon) until 2004.

Almost up to date now, from 2004 till 2009 it was known as Café Barok, and then finally it became The Pegasus. The Pegasus changed ownership in 2015 when the current owners took over the reins.

At some point, the dates now lost in time, Zwanenstraat 4, also seems to have been a butchers shop.

That’s really all we know. We really want to collect more details of the history of the building so if you have any more information, particularly if you have any pictures, we would love to hear from you. Please use the contact page if you wish to get in touch.

The name Pegasus was chosen for the pub to continue the strong association between the people of Arnhem and the members of the Airborne Forces of the allied nations that played such a big part in the Battle of Arnhem. Perhaps we should start this brief history by explaining the Pegasus logo.

The emblem selected for the airborne forces is steeped in Greek mythology. There was a hero named Bellerophon and he was “the greatest hero and slayer of monsters,  and his greatest feat was killing the Chimera, a monster that Homer depicted with a lion’s head, a goat’s body, and a serpent’s tail: “her breath came out in terrible blasts of burning flame.” Bellerophon was born at Corinth and was the son of the mortal Eurynome. Most of the monster slaying antics of Bellerophon show him riding on a winged horse. The name of this flying horse was Pegasus.  This is the first recorded instance of an airborne warrior, and it thus seems very fitting for him to be depicted on Pegasus as the emblem of the Airborne forces. 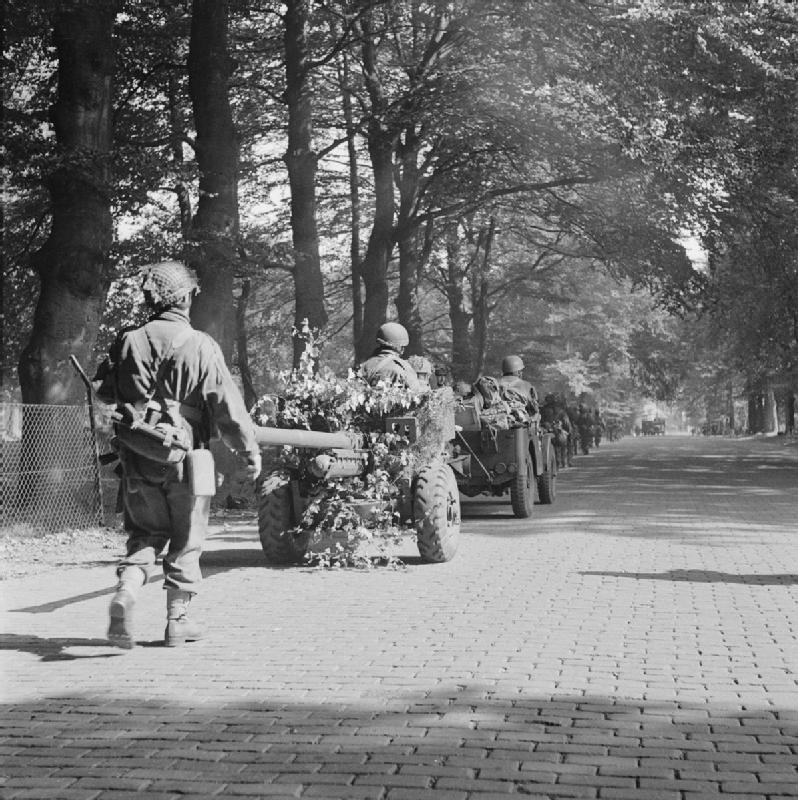 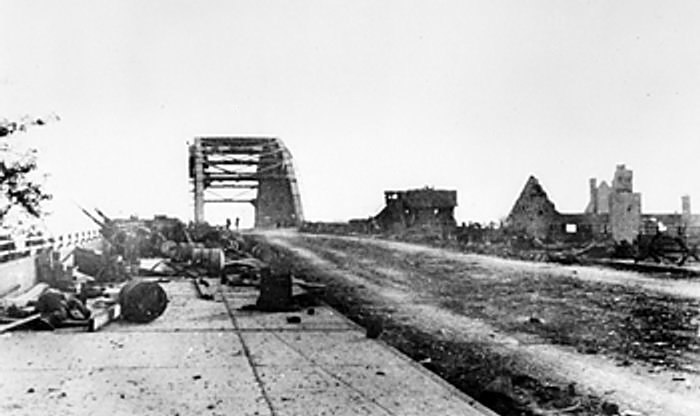 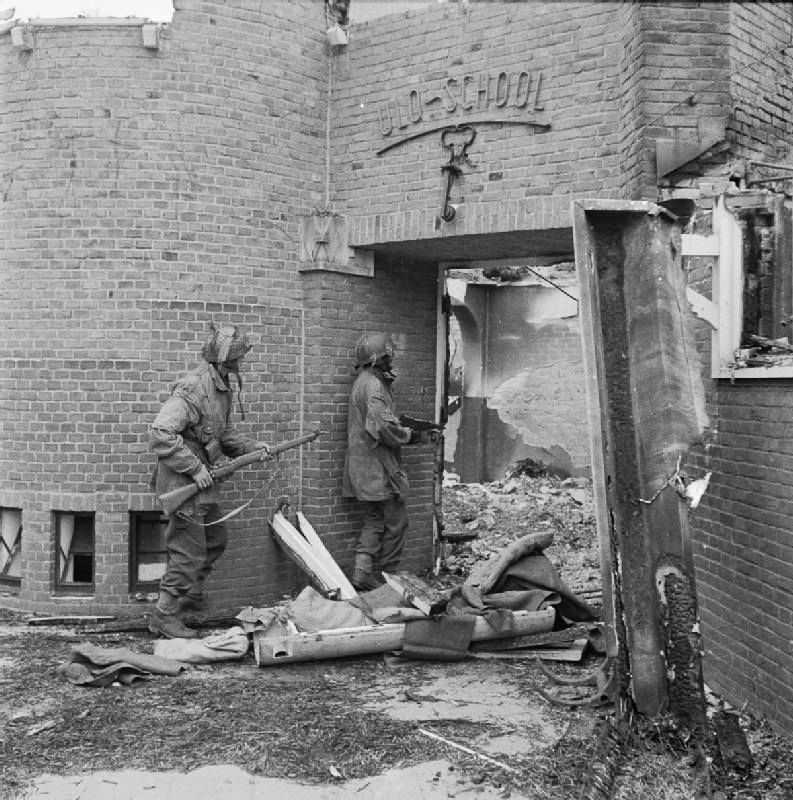