Hi, we are Angela and Brian, the owners of the Pegasus Pub. We moved to The Netherlands in 1996 with our two teenage children, Jon and Christina. In 2004 we moved to the United States for Brian’s work, leaving Jon and Christina to complete their education in The Netherlands. Brian took early retirement in 2013 and we both moved back to Arnhem in September of that year. Both of us have a strong military background. Angie’s father was in the Fleet Air Arm for a total of 22 years serving on most of the RN aircraft carriers in WW2 and Korea. He finished his sea time on HMS Ark Royal. Brian’s father served in the Royal Air Force for 38 years initially in the UK then Algeria, Morocco, Italy, Egypt, Kenya and Singapore.

We have always had a strong connection with the Pegasus Pub in the early days and are thrilled that we now have the chance to continue that legacy. We know that we have big shoes to fill but with your loyal support we can ensure the future of the Pegasus. Our aim is to continue the same fun and crazy times and hopefully invent some new ones. We are looking forward to this new chapter in our lives and are happy that we can share it with you.

We have a great team that you will see behind the bar on various occasions.

Jon Lewis is the bar manager and he will be looking after all of your needs relating to how the bar is run.

The rest of the team make sure you have a great visit and keep you hydrated at all times. 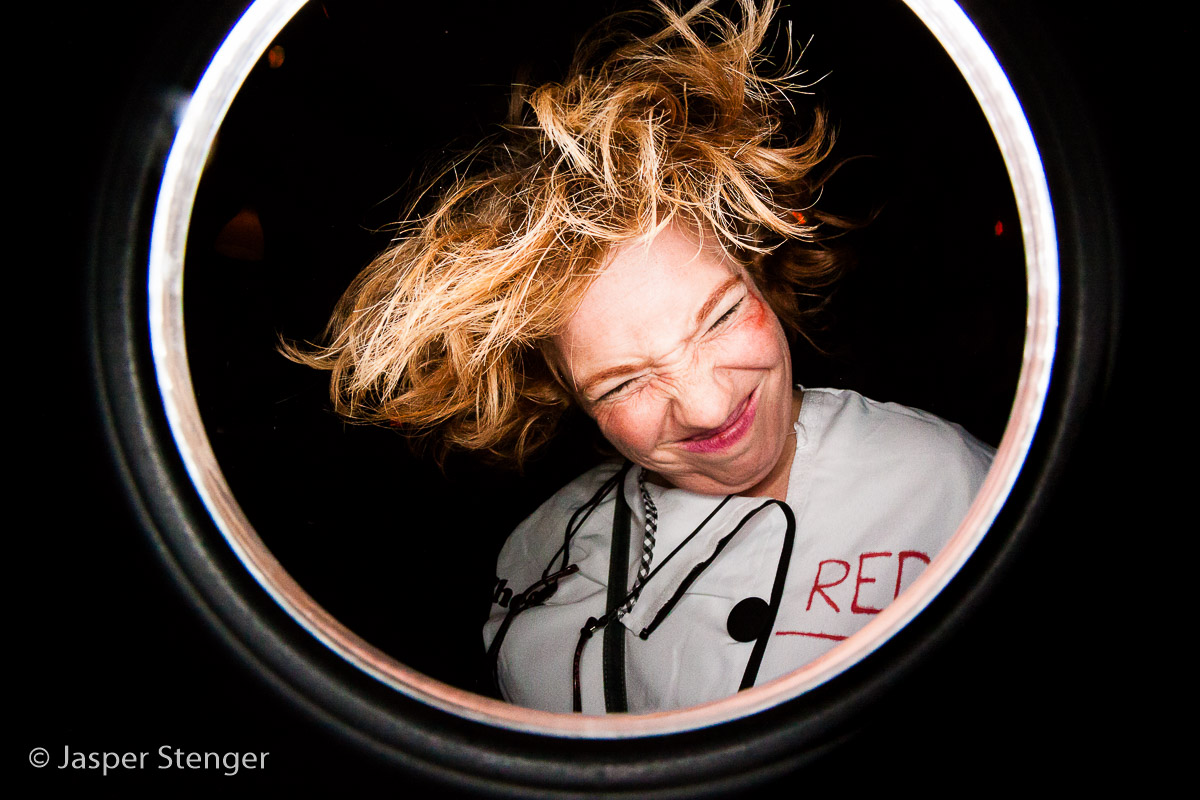 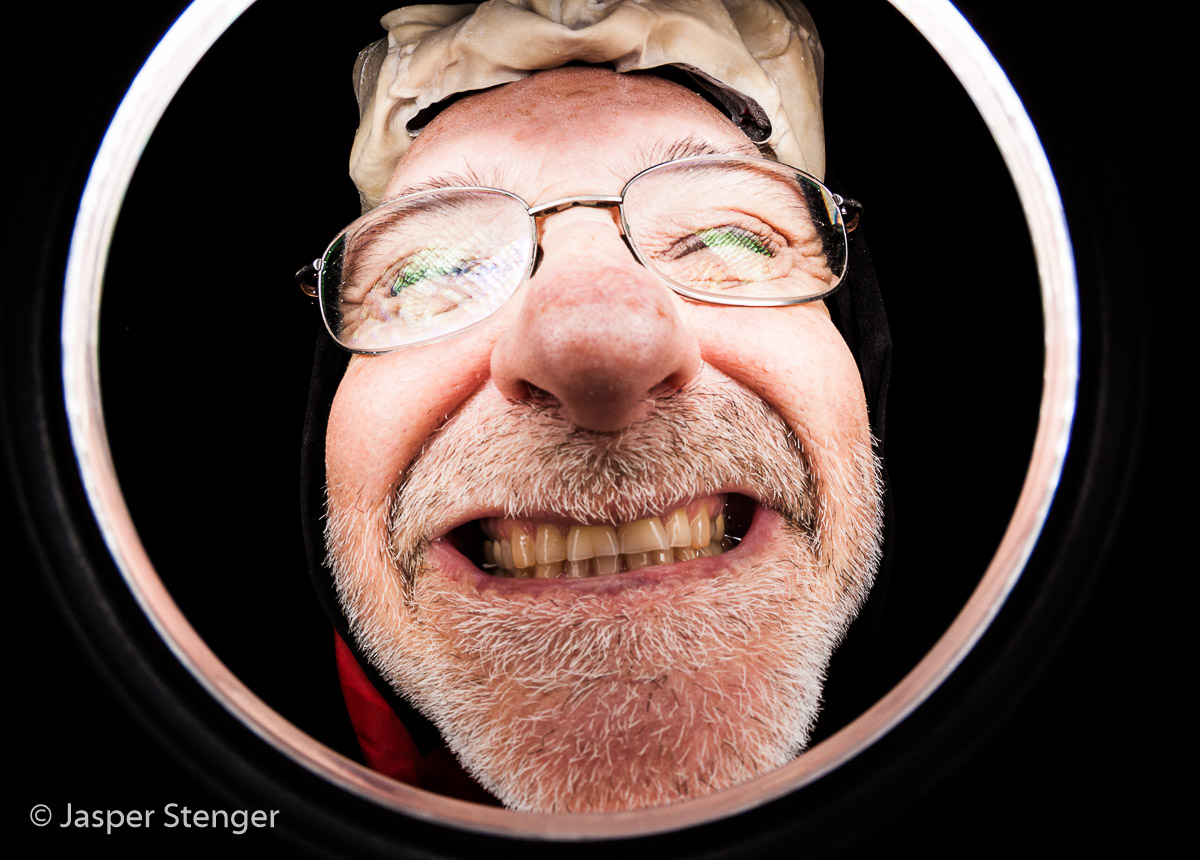 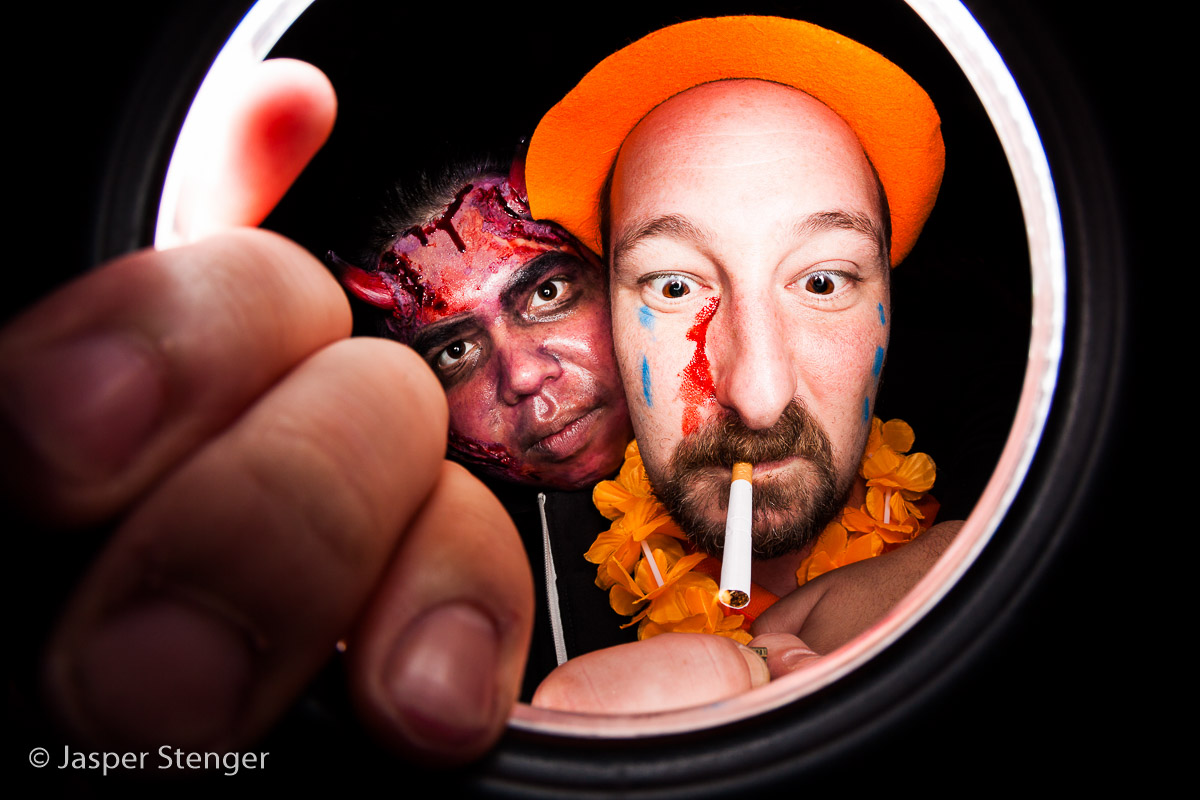